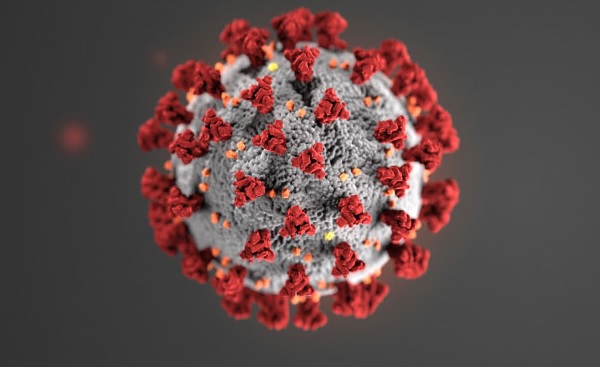 Luxembourg's Ministry of Education, Children and Youth has published statistics on the evolution of the COVID-19 situation in schools across the Grand Duchy for the week of 7 to 13 June 2021.

The figures for students and teachers testing positive for COVID-19 relate to all public and private primary and secondary schools and competence centres in specialised psychopedagogy located across Luxembourg.

During the week of 7 to 13 June, there was a decrease (-42) in the number of positive cases compared to the previous week; the total number of cases fell from 101 to 59.

More specifically, during the week in question:

- 55 cases corresponding to scenario 1 were counted in nineteen primary schools and sixteen secondary schools (scenario 1: pupil or teacher infected outside the school without there having been a spread of the virus at school);

- Four cases corresponding to scenario 2 were observed in three primary schools (scenario 2: two positive cases in a class with an uncertain source of infection or probably outside the class).

Neither a scenario 3 (three to five positive cases in a class) nor a scenario 4 (a chain of infection within a school; several classes concerned or a class with more than five cases) appeared during this period.